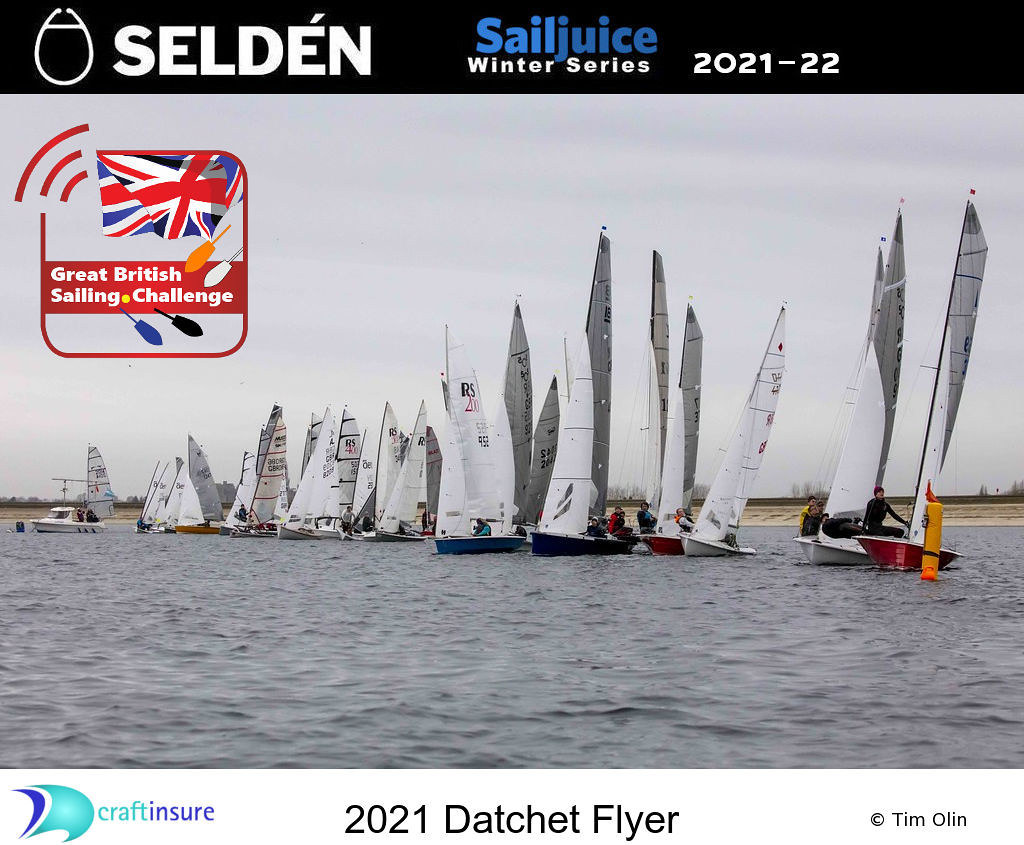 Over the 11th and 12th December, two teams of sailors from the Isle of Man Yacht club took part in the Selden Sailjuice Winter Series event, known as the "Datchet Flyer". The event sees multiple classes and sailors pitch their skills against each other at the Queen Mother reservoir, near Heathrow Airport. This year there were 94 boats entered representing 33 different classes, with 146 sailors on the water.

Over the course of Saturday and Sunday there would be a total of 4 races, 3 of which run in a similar format to racing held on the Island, with each class having an allocated handicap used to calculate corrected finishing time. The final race is a double points pursuit race over 100 minutes, with slower boats setting of first and subsequent boats being set the challenge of catching the leader. All things being equal, the boats should finish at the same time and place.

Michael Wilson, Ben Batchelor and Dylan Fletcher (Tokyo 2020 Olympic Gold medallist in the 49er class) were sailing in Shotgunn (425) with Phil Hardisty, Chris Hill and Peter Richardson sailing in Penguin (401). Shotgunn and Penguin are National 18's, a class well known to the Isle of Man, with the Island having held the class championships since the 1950's.

Saturday was light and inconsistent, and a postponement was signalled to the competitors. This gave us enough time for a cup of tea and an unexpected up close and personal viewing of an Olympic gold medal, which was casually produced whilst Dylan provided advice on various aspects of our boats. The man is at another level when it comes to attention to detail and the marginal gains available within sailing.

Racing got underway and Penguin began to take a wire brush to the rust accumulated since the summer season; to say that we were not on it is an understatement, although it could be down to the overnight drive with both boats (last excuse, I promise). Shotgunn, on the other hand, hit the ground running with a team that had not previously sailed together. Due to the delay, the Race Officer could only run two races due to failing light. Overnight, Shotgunn were in a respectable position towards the top of the leader board with Penguin a little further behind, having to learn how to negotiate traffic.

Sunday dawned and with it came more wind, what a relief, a lovely looking force 3-4 providing a crew busting day for all involved. The race committee had amended the schedule to include the 3rd race (from the previous day) squeezed in before the Pursuit race. On paper a 'W' Course is an interesting proposition, in theory it is one upwind leg (usually the hard part) followed by plenty of reaching / downwind. In reality, there were more reach to reach gybes than I can remember. Shotgunn had another great day finishing 3rd in the pursuit, with Penguin improving into a 12th and 16th place. After the hard work the race back to Heysham began, with a debrief en route.

Well Done to Michael, Dylan and Ben for 5th overall. I for one am looking forward to the next bite at the cherry at the Bloody Mary in January 2022. 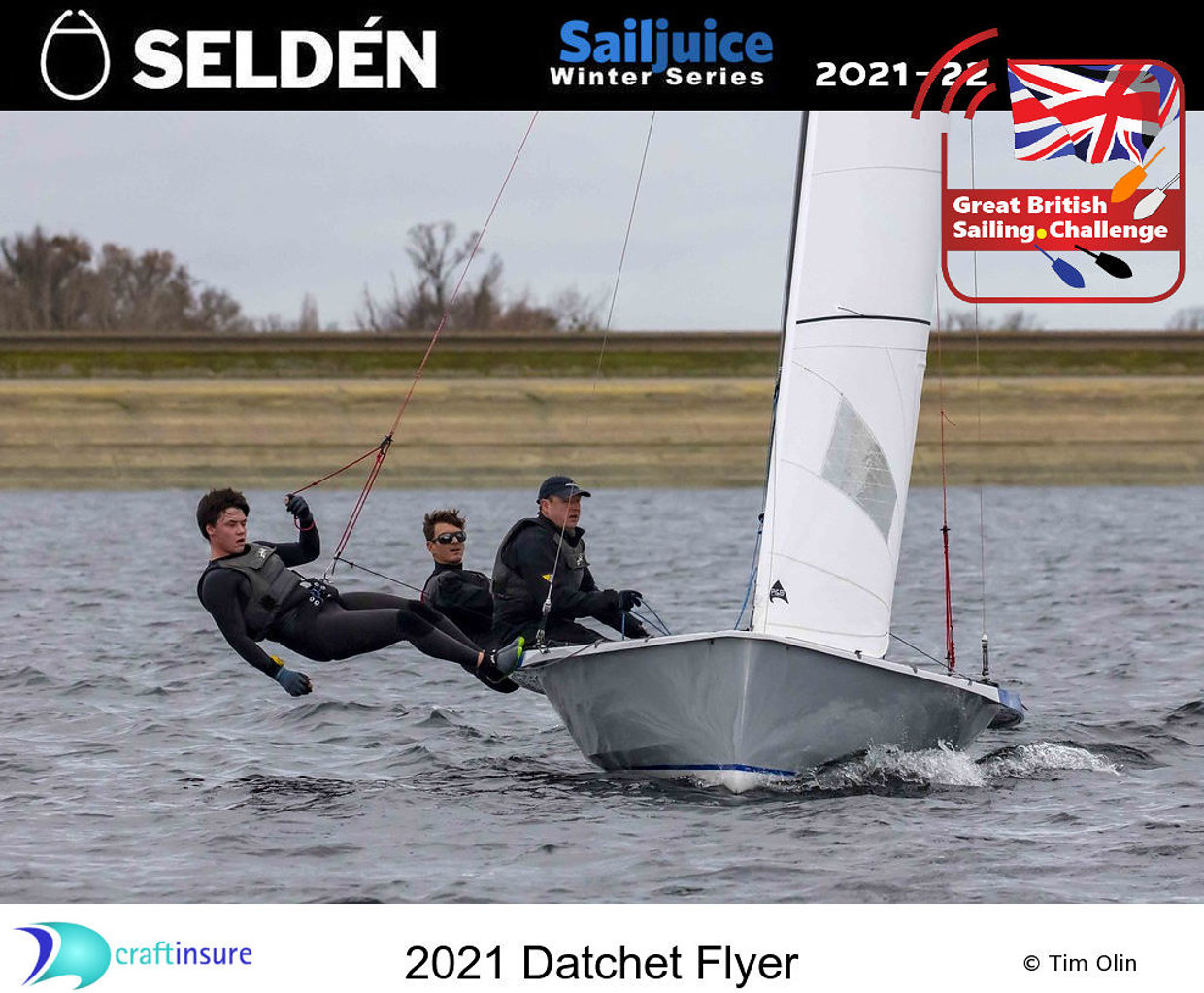 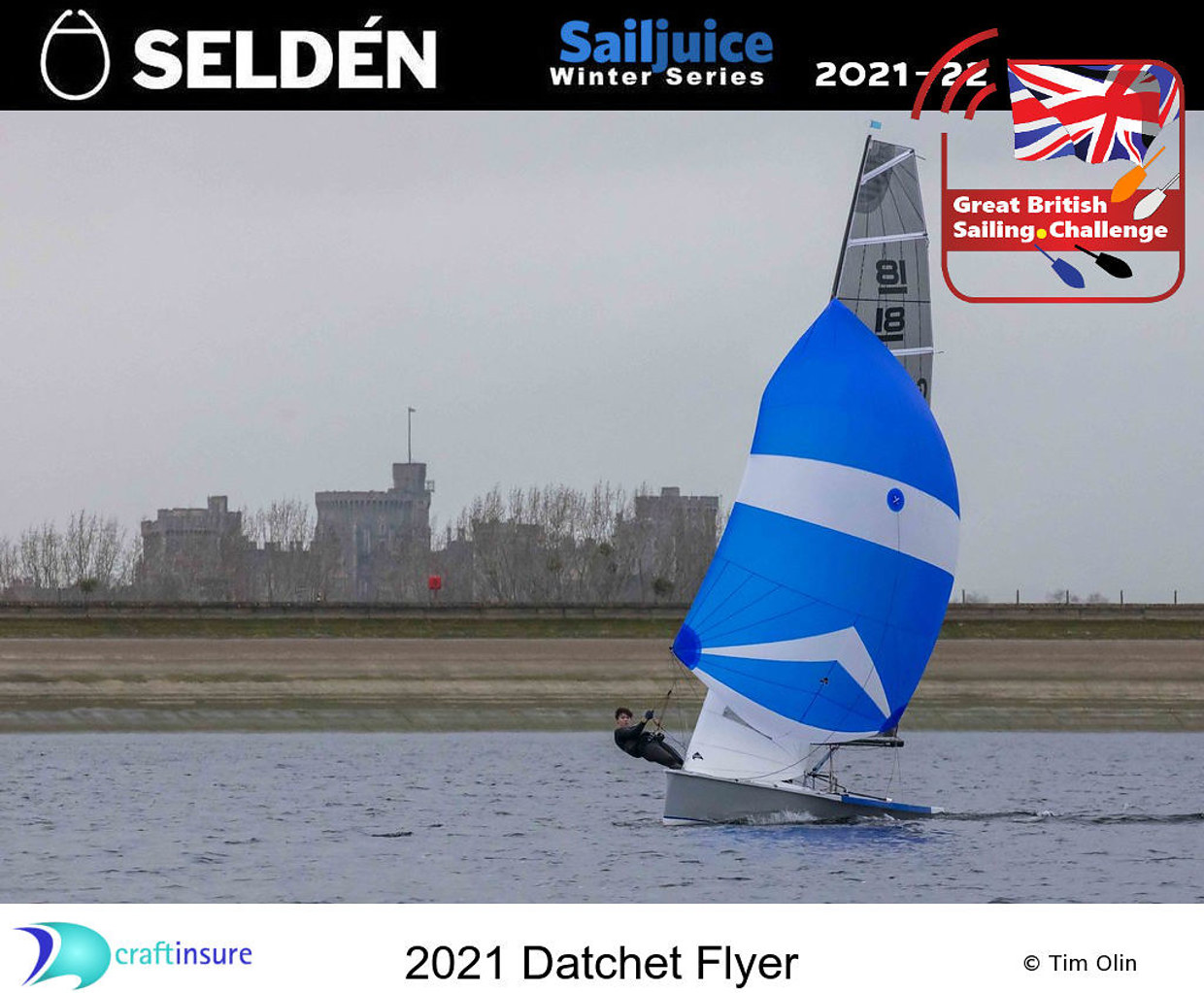